Burguillos del Cerro is the town with the highest municipal boundaries of the Zafra – Río Bodión region, with a total of 187.3 square kilometers. The municipality of Burguillos del Cerro, like the rest of the region, is considered a privileged area of Europe in terms of an ecological point of view.

The base of its vegetation are the meadows and forests of oaks and cork oaks with low mountains. In the meadows there is a compatibility between human interactions and respect for the environment, which has made possible a sustainable development that has lasted over the centuries. Private orchards proliferate with fruit trees such as the almond tree, the apple tree or the olive groves. Among aromatic or medicinal wild plants we find rosemary, arnica, thyme, oregano or chamomile.

Along with the domestic fauna that we see in the fields (cattle, sheep, goats, pigs) we find abundant and varied wildlife, such as wild boars, lynxes, rabbits, hares, foxes, griffon vultures, black vultures, eagles, kestrels, black storks or frogs. Also, birds of hunting interest such as red partridge, quail or turtledove. As for the areas of reservoirs, black bass, carps, Iberian arched-mouth nases, barbels, bogas or doctor fishes stand out.

The municipality runs two banks, Las Lanchitas and San Lázaro, which are tributary to the Ardila River, which is located south of the municipal boundaries bordering with those of Valencia del Ventoso, Fregenal de la Sierra and Jerez de los Caballeros. 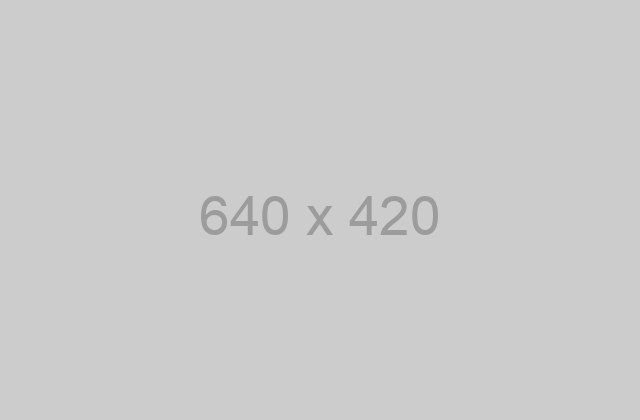 There are also two reservoirs. The "Charco del Toro" is formed by the waters of the San Lázaro riverbank and "La Albuera", from the 18th century, which is formed by the waters of the first of Las Lanchitas. Throughout the term we also find numerous public fountains in the entrances of the urban nucleus, which had their utility in times past to serve as a trough for animals.

At the same time, it also collected the water that was used in the houses for their supply. Between the years 2016-2017 it has been carried out a remodeling and adaptation for them, improving the access, coatings, and waterproofing. Among the most outstanding fountains are Fuente Nueva, Pocito, Barranca, Calva, Pilar de las Dehesas and Santa Fuente.

The traditional economic activity in Burguillos has been linked to the countryside, agriculture and livestock, complemented by some crafts and mining; In recent times, there has been a rising activity related to the services sector.